"Why didn't my press release get published?" We have the answer. 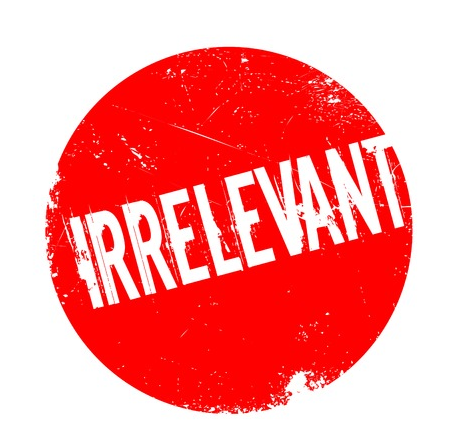 Ouch! That stings. Learn how to get your press release published.

Why Didn't My Press Release Get Published?

Here are some 7 common reasons:

1.  The news wasn't big enough.   You are competing with countless others for the the time and attention of the media gatekeepers.  Your news was compared to others and fell short.  That happens when press releases about promotions or other ego gratifying but irrelevant news is sent out to the media.  The gatekeepers don't care about press release quotas or other internal goals at your company.  The solution is to wait for objectively big news before seeking the attention of the media.  Try to think like an editor, not an employee.

2.  Your press release wasn't even read.  Media Gatekeepers get hundreds of e-mails a day.  All of them want the same thing you do...attention.  The first way to get that attention is with the subject line.  Distill the reason for sending the press release out into one sentence and put it in the subject line.  You might save yourself from the delete button and actually get the e-mail opened.  If the subject line is blank, or says something like "press release" or "interview opportunity", you are doomed.

3.  It was read and then deemed irrelevant.  Are you a company in Tennessee sending an e-mail about a company retirement to a media outlet in Oregon?  The content of the press release has to matter to the audience of the media outlet in some way.  If you can't show that up front, then the delete button is in your future.

4.  You over promised.  Media gatekeepers hate being deceived by subject lines or opening paragraphs that catch their attention only to realize that they have been duped into opening the e-mail.  If the "300 new jobs" are in another state or "lifesaving invention" is a toilet cushion, they will be annoyed and punish you with deletion.

5.  You were too "creative" in the pitch.  For every person that likes an "unconventional" approach, there are ten more than do not.  If the gatekeeper has to wade through some story narrative, attempt at humor or creative writing, the payoff better be worth it.  If it isn't, they may punish you for wasting their time when a more businesslike approach might have swayed them.

6.  You were late.  The publication lead time of media outlets can vary from a day or two to a couple of months.  You have to know who you are talking to and have an idea of their publication deadlines when you submit content for publication.  Something that arrives after deadline is useless.

7.  It was too much work.  Was the press release poorly written?  Was the contact information hard to find?  Was the important information buried?  There are many reasons why busy gatekeepers reject submitted content.  Having to rewrite it or spend time finding out information that should have been included are two big ones.

Gatekeepers want news that is relevant to their audience. If you can show them that your content helps them realize their goal, you will be much more likely to have your press releases published.