A business-to-business (B2B) professional services provider was happy with their Google AdWords campaign. Their click-through rate and cost were below benchmarks for peer companies, and they had identified their request for quote (RFQ) as a conversion goal. But they were left wondering, "What is left to improve?" 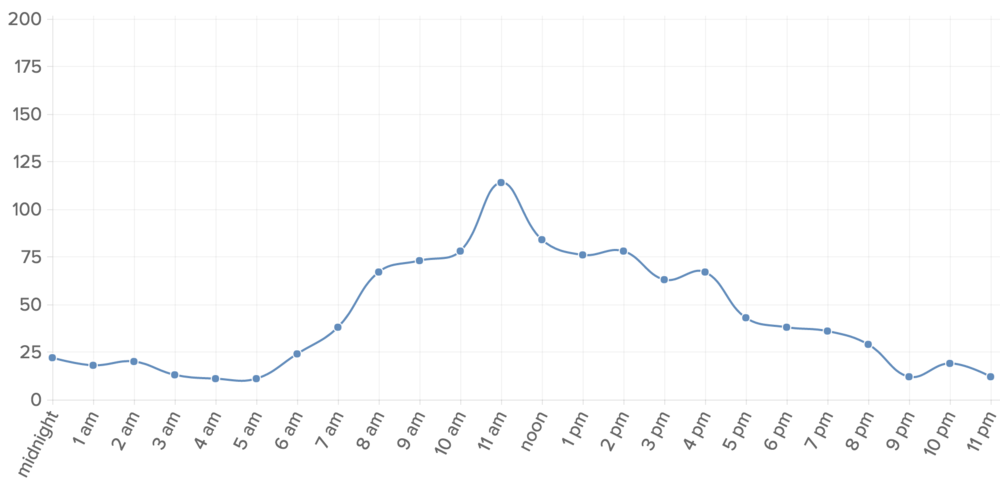 To figure out who was looking at the business' current ad, and if they were potential customers, we performed a review of the search terms that brought people to it. The data showed that the ads were being clicked by individuals looking for information about a particular device that wasn't relevant to any of our client's product offerings. We added these search terms as negative keywords to prevent future clicks that would not lead to revenue generation.

We also found that while this client also only offered regional services, nothing worldwide or even nationwide, their ads were being clicked on by individuals outside of their service area. This resulted in our client spending dollars on clicks that had no potential to generate future revenue. We adjusted their advertising campaigns to focus only on the geographic locations within our client's service area, eliminating overspending on cost per click. 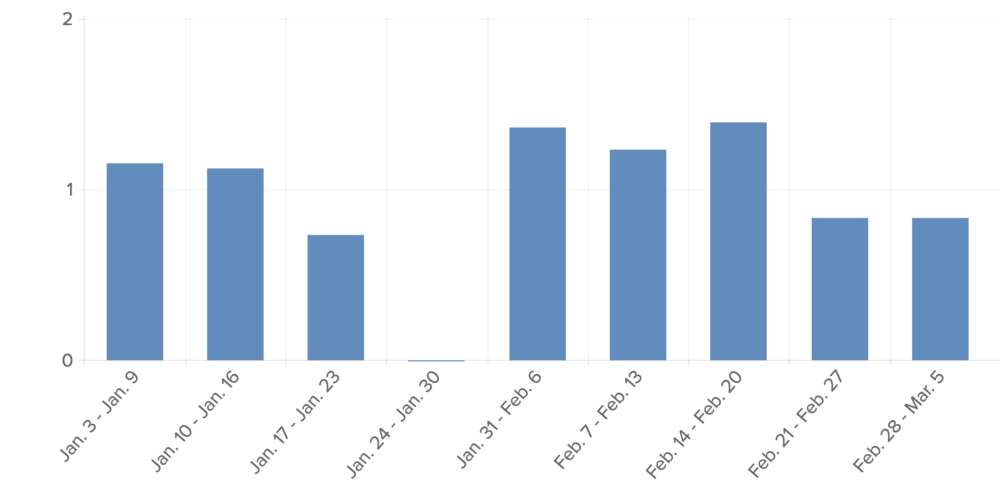 As indicated in the graphic above we were able to reduce our client's cost per click significantly. Additionally, in this nine week period we increased those asking for a quote (goal conversion rate) from the single digits to 25%. This client's experience is just one example of how data driven decision making can lead to doubling your advertising bottom line!